A Multi Galaxy Space Adventure Game. If you’re a fan of space shooting games and like fireworks then, this game is for you.

Unity is a fascinating game engine which allows you to create games with minimal effort. Unity’s GUI system isn’t the best but surely not the worst. In this post, you will learn how to create a dynamic scrollable list using the Scroll View Component. This will be useful if, for some reason, you don’t want to use the default drop-down list provided by Unity. Unity’s Canvas UI allows you to create anything that you want and it is not that complex to get started with as well.

First, I am going to assume that you have a basic understanding of Unity. I won’t be covering basic concepts like creating a project, game objects, or how to use inspector etc…

Write the Following Code in the ItemDetails Script

Then, Drag and Drop Text and Image to the fields in ItemDetails respectively as shown below.

Write the Following Code in the ListCreator Script

This is a very basic way to create a dynamic list in which you can set the name and image. I hope that this was useful and hope that you see, how you can use this in your project. Keep Coding!

Hi, I'm a passionate writer, speaker, developer and gamer. Connect with me in LinkedIn for more amazing tips regarding app and game development. 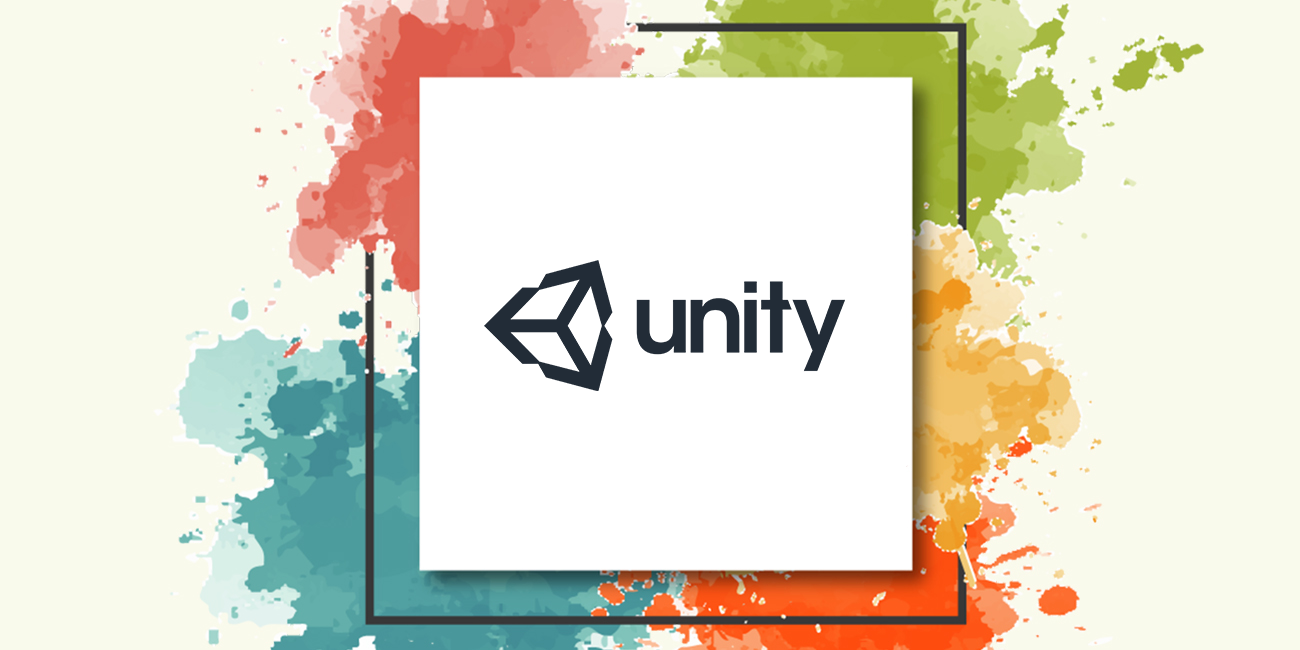